Samuel Perez Jr. was born in Weslaco, Texas, the oldest of 7 siblings, son of US Army Veteran Samuel Perez Sr. and mother Cristela Pedraza, and Grandson to Navy WWII Veteran Adan Perez. A military family tradition that has been passed down from 3 generations.Shortly after Samuel graduated from Edcouch-Elsa High School, our Country was attacked on 9/11/2001 which propelled Samuel to join the US Air Force as a Supervisor of Aviation Management. He oversaw 2.8 million dollars of airfield construction, lighting, and markings to meet FAA standards and criteria during his career. Honorably discharged after serving 8 years active duty achieving the rank of Staff Sergeant, Iraq Combat Veteran with 3 deployments to the Middle East. Samuel Distinguished himself by receiving both the Air Force Accommodation Medal as well as the Army Accommodation Medal for his Tour in Iraq.

In 2010, Samuel returned home to pursue his education at the University of Texas – Pan American, where he graduated with a Bachelor’s in Psychology and a minor in Business. During his time at UTPA, Samuel worked as a work-study for the Veterans Success Center where he became an expert in VA education benefits. Samuel was the first President of the Student Veterans of America (SVA) chapter, in which he used his platform to shield light on Military Earned Credit and was instrumental in UTPA Military Friendly Emblem by accepting Military Earned Credits towards Student Veterans Degree plans.

After graduating UTPA, Samuel had a yearning to help Veterans and their dependents. In 2015 Samuel was employed by Hidalgo County Veterans Services as an Assistant Veterans Service Officer. He has been accredited with Texas Veterans Commission (TVC) for seven years, representing Veterans at the Board of Veterans Appeals, Washington D.C. During his time with Hidalgo County, Samuel’s justification and grant writing was instrumental in increasing their staffing by 200%, which helped established two satellite offices to reach Veterans living in rural parts of the county. In February 2022, Samuel was given the opportunity to lead the Cameron County Veterans Services where he wrote and submitted a Texas Veterans Commission VSO Grant to provide Financial Assistance to Veterans for Cameron County. As well as, helped create a partnership in Cadets-for-Vets where juveniles build frame homes to gift to a Veteran in need. On September 06, 2022, Samuel was appointed by Hidalgo County Commissioners Court as the Director of Veterans Services.

Samuel is a leader in our community and a scholar when it comes to Veterans Benefits and Healthcare. He is an active member of the Veterans of Foreign Wars, American Legion, and a member of the TVC Advisory Board Committee. In February 2022 Samuel was nominated for President - Veterans County Service Officer Association of Texas. His integrity and service before self continues to be demonstrated by his customer service and dedication to detail. 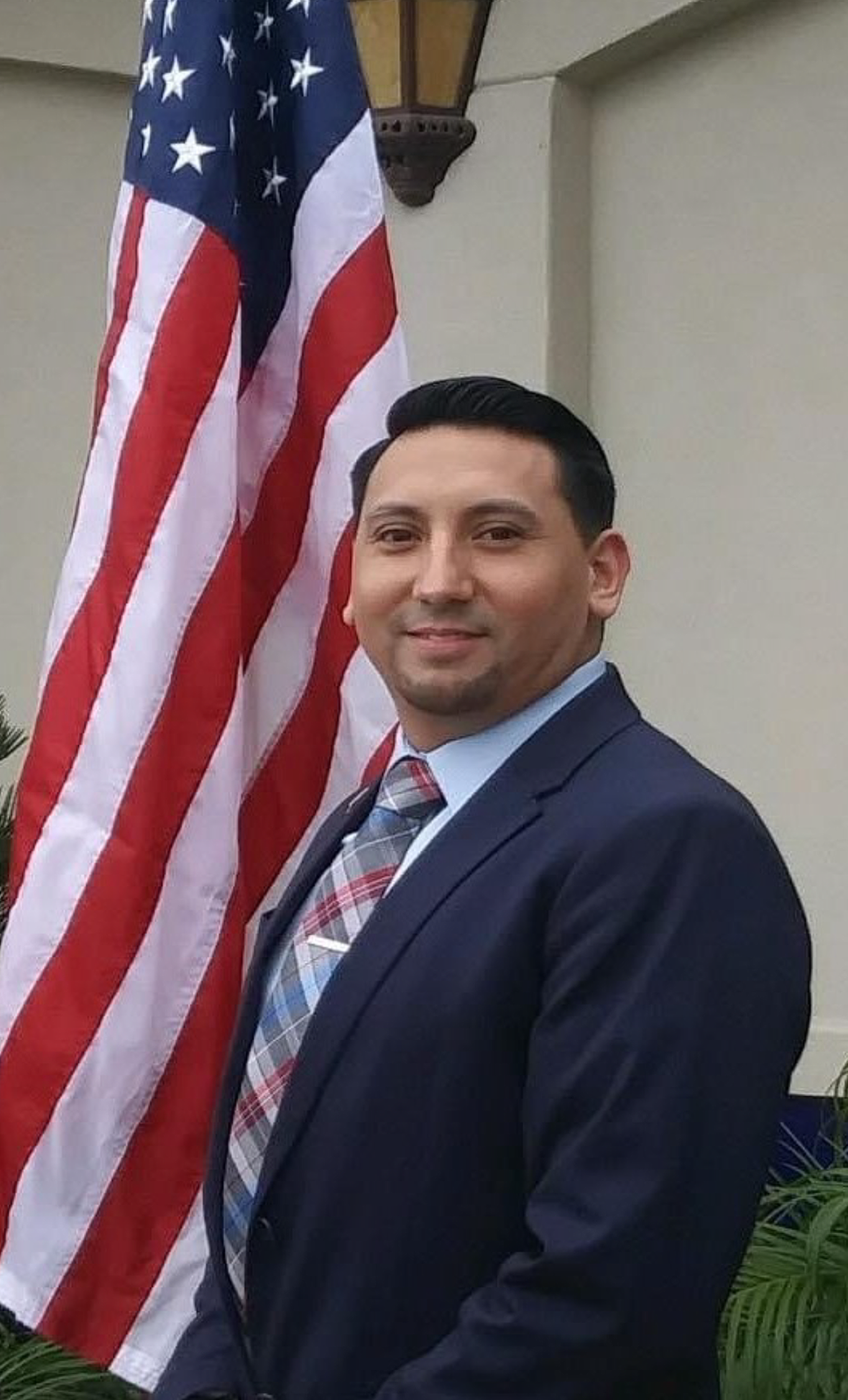